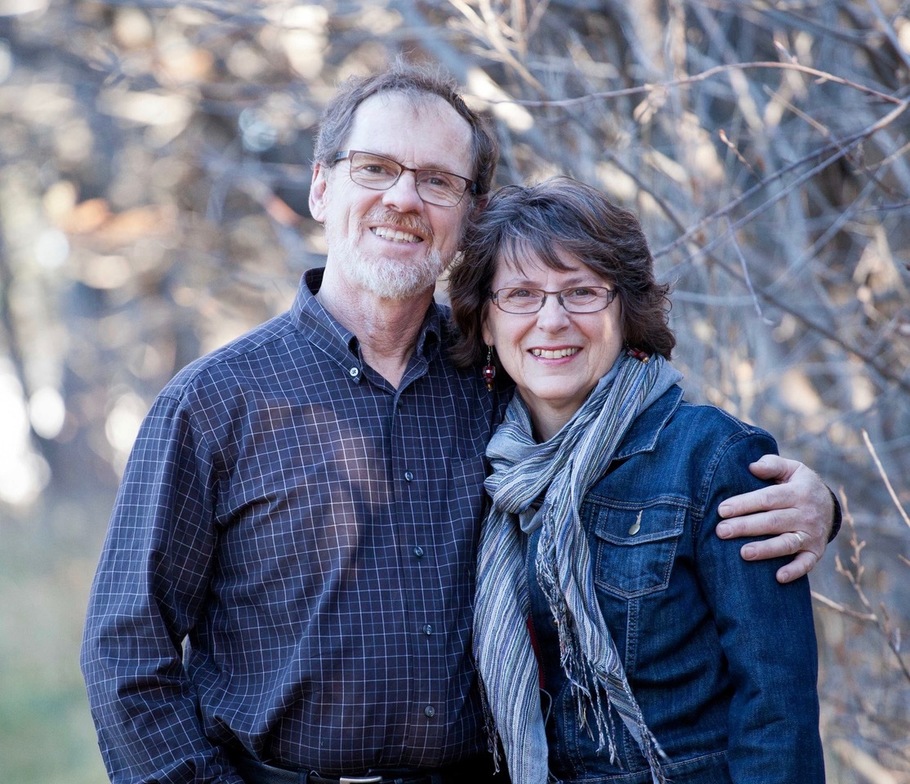 Ron & Jacqui are from British Columbia, Canada, and have served with Africa Inland Mission (AIM) since 1992, spending nine of those years being based out of Nairobi, Kenya as a pilot/mechanic and administrative assistant respectively.

Ron obtained his Private Pilot License in 1979 and flew recreationally for 6 years in BC before a non-Christian co-worker’s comment prompted he and Jacqui to consider how they were spending their lives. Ron was working as a technologist in the high voltage industry and Jacqui was a homemaker in Williams Lake, BC, when through this comment “out of the blue” they both felt God’s nudge towards committing their lives to serving Him in mission aviation. Various circumstances let them towards AIM, and after four years studying at Prairie Bible Institute in Alberta, they were accepted to serve with AIM’s aviation wing, AIM AIR.

They and their three children moved to Nairobi, Kenya in 1992 and were privileged to “serve those who serve” all through East and Central Africa up until 2001, when health reasons dictated a return to Canada. After recovery, they accepted a position as a flight instructor/operations manager and bookkeeper (respectively) at Prairie Aviation Training Centre (PATC) in Three Hills, AB where they were thrilled to serve and mentor the aviation students at this small mission aviation flight school on the Canadian Prairies.

In 2016 they transitioned into the positions of being AIM Canada’s Assistant Mobilizers for Western Canada and now divide their time: maintaining an active teaching relationship at PATC; representing AIM AIR throughout all of Canada and occasionally into the US; assisting other CDN Mobilizers in recruiting people for serving with AIM; and Ron has just assumed the lead responsibilities for developing and maintaining the AIM Canada website and mobilizing literature.