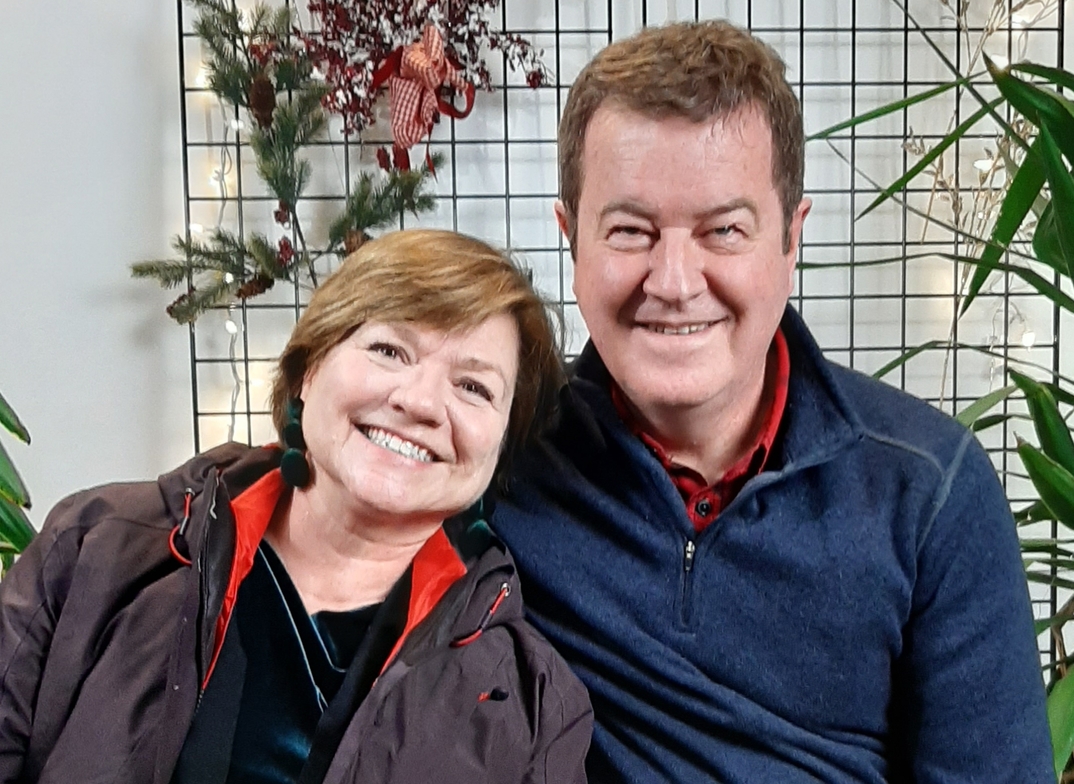 Mark and Cheryl are based out of Calgary and have 4 grown children and 2 grandchildren. They met at Caronport High School in 1976 and graduated from Briercrest Bible College in '79 & '80. After Mark served in Asia and Canada with Friends & Followers (VTI '79-'80) they began dating while living in Lethbridge and were married in 1983. Mark worked as a welder for 12 years ('80-'93) with a stint in '87-'88 where they interned in the Philippines as church planters with VTI and SEND International. The Lord closed that door in 1991 when Mark's dad passed away in Three Hills. Inspired by many of those experiences and their growing family, Mark wrote songs and recorded a number of albums, touring with about 90 concerts per year ('88-'97). The Lord opened the door for them in 1993 to join Venture Teams International as staff members, providing leadership in music and discipling young adults that were on the teams. In 2001 Mark was asked to be the Director where he served until 2010. Mark had some health problems that year (burnout) which required a change. During their time with VTI, they became familiar with the work of Action International when they shared an office building in Calgary. Since 2011, they are happy to be part of what God is doing through Action Canada, based in Calgary but serving in many countries through Action Ventures ("Arts with a Purpose"). Cheryl trained as a Child and Youth Care Counselor at Mt Royal and will soon have her MA in Leadership from Royal Roads University in BC. Her focus has been on change management. She is also an Executive Coach. She helps to provide strong, Spirit-filled mentorship for our teams. Mark is a singer-songwriter with a passion for discipleship and missions. He helps to provide caring, Bible-based, collaborative leadership for the staff and teams. Together their passion is to know the One who longs to reveal Himself to the world and be a part of that revelation process. Currently, they serve by providing direction to Action Ventures under the umbrella of Action International.